Olive is made up of interesting people from around the country. Learn who they are. 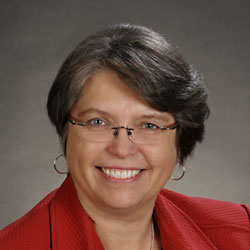 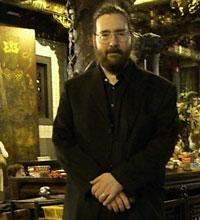 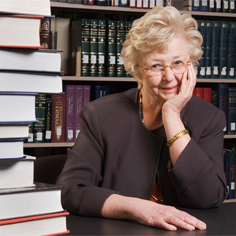 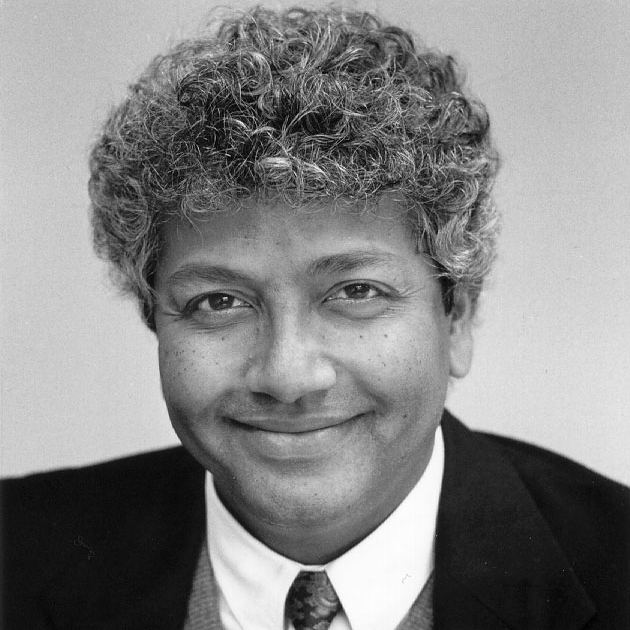 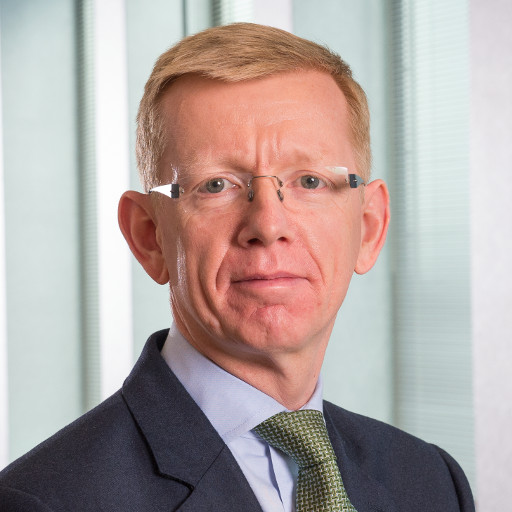